While i was writing the post for this new year i realized that i never mentioned the other international recognition i received for “Play The Game Over“.

An “Honorable Mention Award” in the “Sports” category at the ND Awards 2019.

An alternative editing of “Team Forge”, that already won the IPA 2019.
5 photographies which represent the team i followed from 2017 to the end of the 2018 in several evento and competitions.

My biggest “Thank You” goes to everyone in the “Esports” scene who allowed me to do all the photographs without limitations. Special thanks to MSI Gaming Italy and the Team Forge itself, which is now Qlash Forge Team Italy. 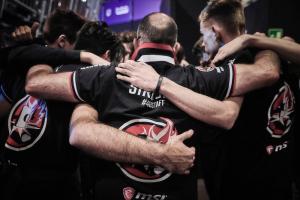 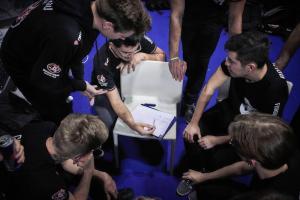